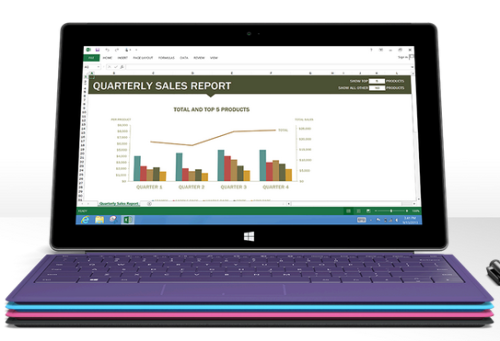 This past week, I decided against getting an iPad Air and went for a more functional device in the MS Surface Pro 2.  The MS Surface Pro 2 is essentially a tablet computer, not just a tablet.  The lure of being able to install ANY Windows 8 compatible software within a touchpad tablet device was too strong for me to resist.

MS Surface Pro is essentially a tablet computer. It runs Windows 8, has a lovely responsive touch screen, and is super fast. So long as you aren’t doing hardcore gaming (although you can do gaming), it’s speedy.  It lacks the retina quality screen of the iPads and the Google Nexus device but it allows for USB 3.0 connections for expanding storage, mini DisplayPort to connect to a larger monitor, and microSD card reader.

The techical specs are as follows:

The screen isn’t as good as the Kindle Fire or iPad Air and because it is just a laptop, you should be prepared for the size. It’s about two inches longer than the iPad and other comparable devices.  It’s heavy.  The device is big and heavy but still very portable. 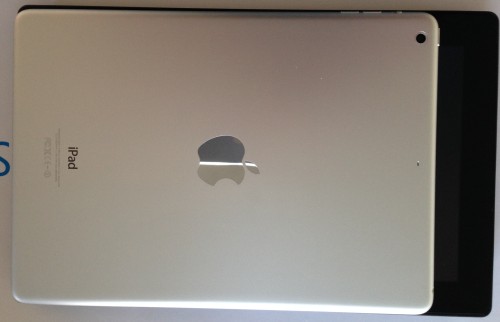 The biggest design flaw is that the pen and charger share the same port so while you are charging your device, your pen just lies on the table where it can be knocked to the floor, roll under the sofa and be lost for an entire day.  Not that I would know anything about that. 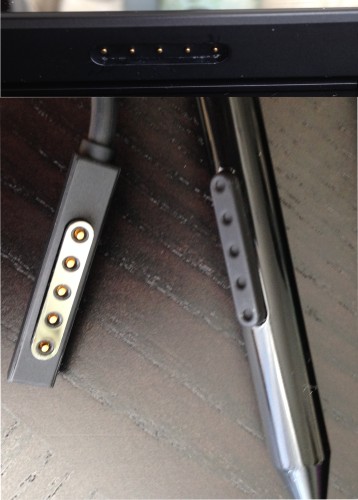 And you’re going to need that pen.

The biggest drawback of this device is the software.  Windows 8 is incredibly unintiutive.  The Surface Pro 2 ships with Metro, an operating system that has a consistent look from the Windows 8 phones to the XBOX.  The launch screen is very customizable, allowing you to assign one of three different sizes to each icon, allowing the launch screen to function in a way that works best for you. 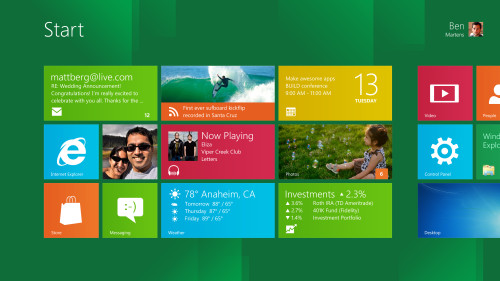 Windows 8 and more specifically Metro has a large learning curve. It seems like Microsoft wants you to learn the way that it believes the interface should be rather than improving a familiar user experience.  I spent nearly every day of the last five days googling how to do something from figuring out where the address bar for the browser was (the bottom) or the brightness setting (a rectangle not a sun).

Underneath Metro is a fully functioning verson of Windows 8 and here is the key to this device. You can install any Windows 8 compaptible software on the device.  One of the programs I use a lot in my real life is Scrivener. Legal writing is very standardized. You start with a statement of the case, a rundown of the issues to be decided, a recitation of facts, and the application of the facts to the law.  Scrivener is a great application for breaking down a larger document into smaller pieces.

Scrivener has been promising an OS version for a couple of years now but it is not forthcoming.  Why  not just use a laptop you may ask  (as Ned did)? Because a tablet is more mobile and has a longer battery life. After much cursing and with the help of author, Shari Mikels of the upcoming Christmas Novella “Christmas Curveball”, I got Scrivener to work great. (no this isn’t a paid placement but my way of thanking Shari because I was so frustrated at this point, I was near tears and she saved me. Everyone buy her book.)

When I was using Microsoft Windows (an extra cost either by purchasing a full suite or using Office 365), saving a document was a two step process. First I was confronted with a screen that prompted me to choose a location to save the document and it wasn’t until after I choose a location that I was allowed to name the document. In all previous applications of Microsoft Word, you are presented with one dialogue box where you can name and choose your save location.

Microsoft seemed to decide that the way that normal people interact with their computer must be changed. While every browser in the world has its address bar on top, MS decides theirs will be on the bottom. While every save dialogue box I’ve encountered in the years I’ve used Word allows me to name a document and choose the location to save in one step, MS decides that their 2 step process is more intuitive.

One of the amazing things about Windows 8 is that you can split the screen and have two or more programs running at the same time.  The problem is that not all the programs allow you to take advantage of this smoothly. If I resized a program to 1/3 of the screen, I could never get it back to 1/2 screen aspect. 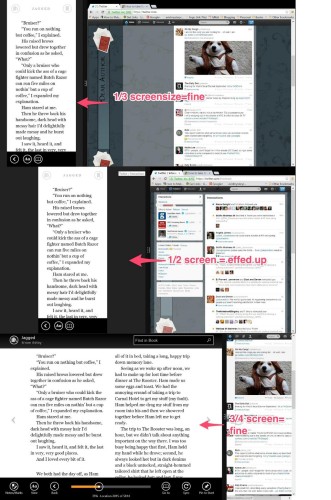 If I just used the desktop of Windows 8, I was better off but resizing the screens didn’t always make the content reflow which meant that in the desktop mode of Windows 8, I constantly had to scroll back and forth.  And, one of the biggest problems is that even if the content did resize with a smaller window, everything became tiny. The menus were almost inaccessible to me using my finger and I had to use the pen instead. Each application had to be enlarged to about 200% in order for me to read anything.

Some applications like Chrome when used in the native App of Metro and not in the desktop of Windows 8, had no pinch and zoom. You had to simply zoom in to some decent size so you could even access the menu items.  The lack of consistency across apps made it all the more confusing.  Chrome, unlike the Metro browser, had its tools available at the side and across the top.  I couldn’t ever get into Twitter, the application spitting me out repeatedly for not authenticating properly. (I use 2 step authentication which works on everything but the Metro Twitter app).

The tiny type, the confusing user interface, and the need to relearn how to walk, speak, and read Microsoft-ese led me to throwing up my hands in despair.  There aren’t any loaded videos or manual. I had to google for that. There were some great video tutorials online (and you need to watch them because otherwise you won’t be able to use the device) but having them included would have been super helpful.

But after I’d spent about 3 hours alternately googling, watching videos, and frantically tapping all over the screen, I thought that this great device was a huge fricking waste of time.

The Surface Pro is not cheap. The lowest model is $899 at 64 GB but you need the cover with the keyboard installed ($129) and if you want to use the keyboard without the device being attached in landscape mode, then you need to spend another $69 for the wireless adapter.  The whole unit will set you back at least a grand if not more.

At the end of my five day experiment, I took it back to the store.  I love the idea and if you have more patience than I do then maybe the Surface Pro 2 is for you. It’s a powerful device and MS Surface has something there, but I wished I didn’t have to take an correspondence course to figure out how to use it.