Hachette and Sony Team up to Give Romance Readers Special Bundles 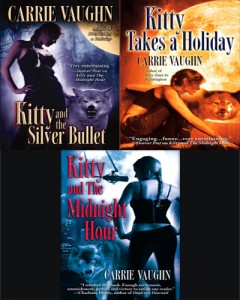 Hachette and etailers have worked out their contractual issues and all Hachette books should be available at Fictionwise, eReader, Stanza powered by Fictionwise, Books On Board and Diesel eBook.

There is a 30% off eight romance titles including one of my favorite HGB books, Diana Holquist’s Sexiest Man Alive. (yes, these specials are not well advertised on the site and yes, it is frustrating. Have sent emails to both Sony and Hachette). 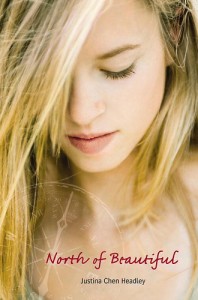 One other book of note is Justina Chen Headley’s North of Beautiful, a book recommended by Jia for which we originally did not provide an ebook buy link because I couldn’t find one at the time. But here it is in all its ebook glory for $11.99. Jia would say it’s worth it.

From behind, Terra is a stunningly beautiful: tall and blond with a knockout body. Unfortunately she has one minor "flaw:"

While my face couldn’t launch a thousand ships, it has the power to make any stranger whip around for a second look. Trust me, this mixture of curiosity and revulsion is nothing Helen of Troy would ever have encountered.

Terra has a port wine stain that covers her entire right cheek. In her small Washington town, it’s branded her a freak since she was little. And it’s not just the people in town who treat her as "flawed." Terra also gets it from her family. The youngest of three children, Terra is the only one still living at home. Her oldest brother works halfway around the world in China, and the second oldest attends college but never comes home. The reason for their avoidance stems from their father whose determination to control everyone manifests itself via cruel, sniping criticisms.

If Girl Overboard was a novel with multiple intersecting external events, North of Beautiful is a novel with multiple intersecting internal (emotional) currents. The obvious one is that Terra’s been chasing after the Land of Beauty for her entire life, but it’s always been beauty as defined by other people -‘ a father’s never-satisfied standards, a mother’s hopes that fixing Terra’s face will fix their home, a best friend who defends Terra but never really lets her shine either, and a boyfriend who loves her body but is ashamed to be seen with her in public. Everyone’s put her in a box and in one way or another, she’s trying to escape, to become the person she wants to be