REVIEW: Claimed By Him by Red Garnier 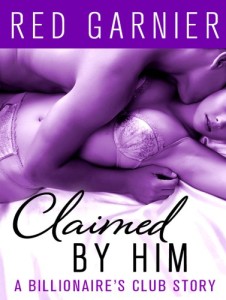 I’ve been a fan of yours since “Satin Sash” for your ability to write emotionally charged love scenes and I’ve read everything you’ve written, although most of it has been shorter works including this one.  I still think you write great sex scenes but the actual falling in love and character arcs need some work.

Chloe Lexington is a beautiful, delicious princess but the baby sister of Graves Buchanan’s friend, Daniel.  Graves is a self made billionaire, creating advanced robotics and weapons defense systems for the US government as well as the private sector.   (And yes, I thought Iron Man but Luke Preston, the underwear billionaire, has the personality of Robert Downey Jr. in this series). He grew up in foster homes and likes somewhat deviant sex, or so we are told, and therefore despite his intense attraction for Chloe he will not act on it.

When Chloe gets tired of waiting for Graves to accept a year’s worth of subtle invitations, she boldly propositions him.  But Graves doesn’t want to sully her.  It should be noted that Graves’ deviant sexual desires never really manifests itself.  His pity me attitude was a little tiresome and I guess I should be grateful that this is a novella because that kind of conflict would have eventually frustrated me in a longer book. 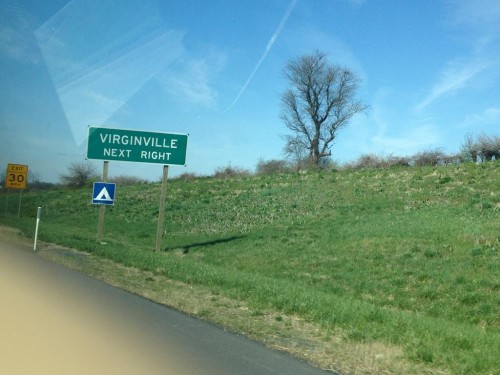 Chloe is a virgin, unfortunately, at the age of twenty-five.  I promise you authors that if you give your heroines one or two previous sexual experiences, we will not think that they are sluts unworthy of the hero.  Despite her untouched status, Chloe pursues Graves until he succumbs.  And then they have rocking good sex throughout the story.

We don’t get too much of the fun interaction between Graves and Daniel and there is always so much potential in those relationships.  They have one fight and seem to make up without a big fuss.  Boo on that.

Probably the best male character in the book is Luke Preston, manwhore extraordinaire. You could almost hear the Bow chicka wow wow play every time he entered stage right.  The book isn’t going to linger long and for $1.99 maybe it’s just right.  I was a little worried that this was going to be a serial, but it ends with a conclusion and HEA.  C+

→ Jane
Previous article: REVIEW: Too Hot to Handle by Victoria Dahl
Next Post: Daily Deals: Redeemable heroes and villains in need of redemption