According to my Amazon records, I’ve owned my mechanical keyboard since September 12, 2014. I type a lot. I probably use the keyboard more than any other electronic in my life. I use it for my job, for blogging, for writing. To give myself a break (and to save my wrists), I dictate from time to time which often results in hilarious typos that I miss when I blog. But for the most part, there’s a portion of my brain that is attached to my fingertips. 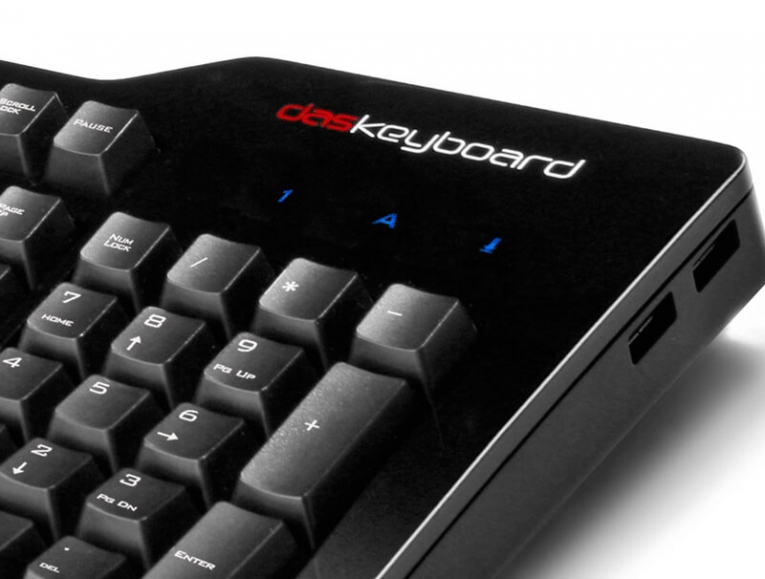 It was my husband who sent me a post from Lifehacker about mechanical keyboards. I had never heard of them before. 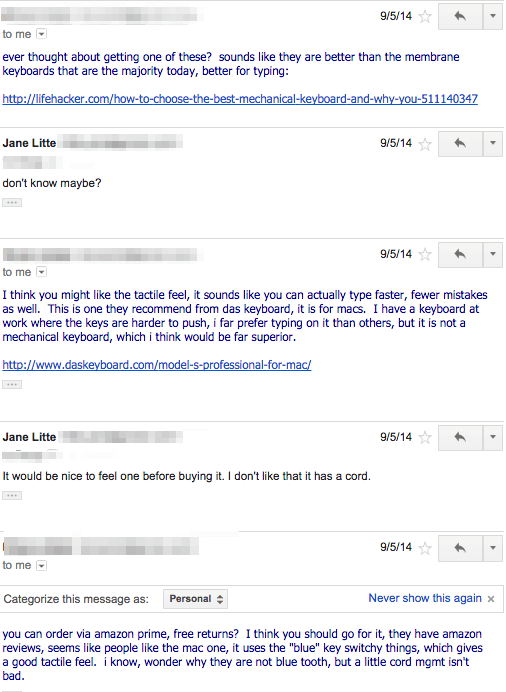 My husband, the enabler. I did go to a local BestBuy but they did not have any of these so-called mechanical keyboards. I was going to have to buy one on faith. After much research, I went ahead and bought the one my husband had recommended to me initially–The Model S Professional for Mac.

Mechanical keyboards aren’t quiet things. They are loud, probably a little obnoxious to any one who is not using them. But the auditory feedback is one of the great things about the mechanical keyboard in addition to the physical travel (how far you have to push to make the key engage) along with the swift response to the pressure. The sound is so important that manufacturers like DAS has audio clips.

Despite the longer travel between a membrane keyboard and a mechanical one, you can actually type faster because with a mechanical keyboard each key has it’s own switch. I love the sound of my keyboard and each clickety-click of the key is an auditory affirmation that I’m working! I’m creating! I’m getting shit done! 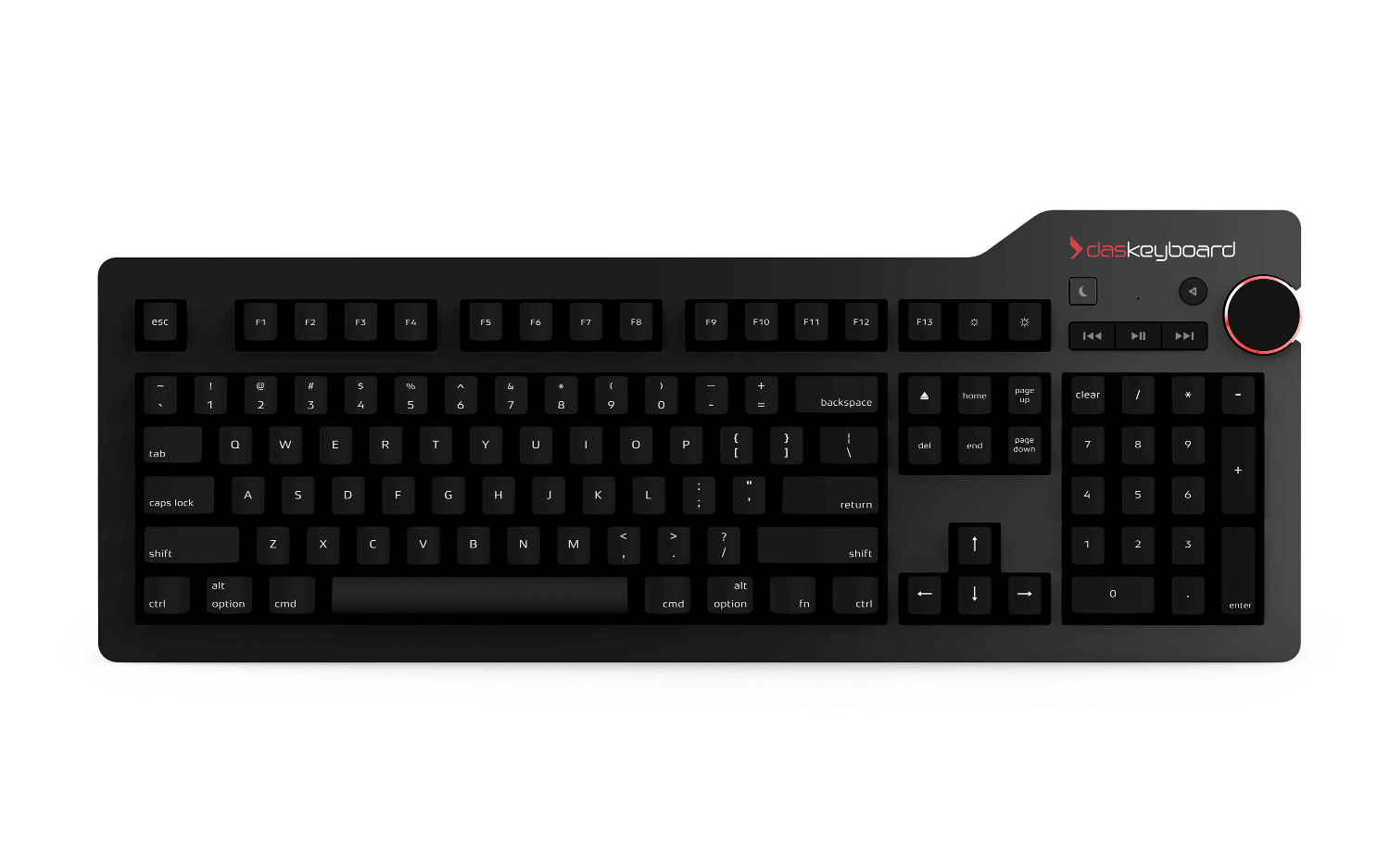 But there are other benefits to the mechanical keyboard:

According to Das, the mechanical keyboard is more durable. Each key is laser etched which means that the lettering on the top of the keys will remain there forever whereas membrane keyboards such as the ones that come on your laptop or keyboards shipped with a PC are merely painted on. They easily fade or wipe away. (The S on one of my old MacBooks is nearly gone). Further, the mechanical switch can last 50 million keystrokes whereas a membrane one is designed to last only 5-10 million keystrokes.

The switch keys pop off and to replace it, you simply press it back into place. There are many places that sell replacement parts for your keyboard.

The response time for a mechanical keyboard is faster than that with a membrane keyboard. It is also assert that prolonged use of a mechanical keyboard will reduce keyboarding fatigue. The way that this happens is that you learn to stop depressing a key when you hear a click, not when the button can’t go down faster. That way you aren’t using as much force with your fingers when you type. Additionally, you are less likely to inadvertently hit the wrong key. If you are a touch typist, you can hit the wrong key accidentally–the A instead of the S or the F instead of the R. This doesn’t happen as much with the mechanical keyboard because of the longer travel. You hit exactly the key you intend, with no slippage.

My Das keyboard is bulky, requires TWO! USB ports (although the newer versions only take up one USB port), and it’s a behemoth black thing. If asthetics are important, mechanical keyboards are not going to fit into the style of your office. (As you can see by my email exchange with my husband, aesthetics are important to me.)

Mechanical keyboards run around $100 and up for a decent one. When you consider that most keyboards are free (or shipped with your computer), the mechanical ones appear expensive.

If you work in an open area or if you type at a coffee shop, people might not be thrilled by the sound of your keyboard. You might find it soothing but they probably will not. This PC World article has a Peak Sound level measurement for several of the top selling mechanical keyboards.

Here’s an Amazon link to various mechanical keyboards and this is the specific Das Keyboard I purchased with the Cherry MX Blue key switch with Mac keys. I use this keyboard with a PC all of the time. The only drawback is that there is no Windows Start button.

→ Jane
Previous article: What Kati Has Been Listening To
Next Post: REVIEW: A Cowboy’s Christmas Reunion by Sasha Summers