Mel texted me and said she wanted to write a column about what she was reading. Secretly, I think she misses blogging. She’s quit it to write books with her blogging partner, Lea, but once a blogger, always a blogger! Of course, I offered up DA as a space for her thoughts. 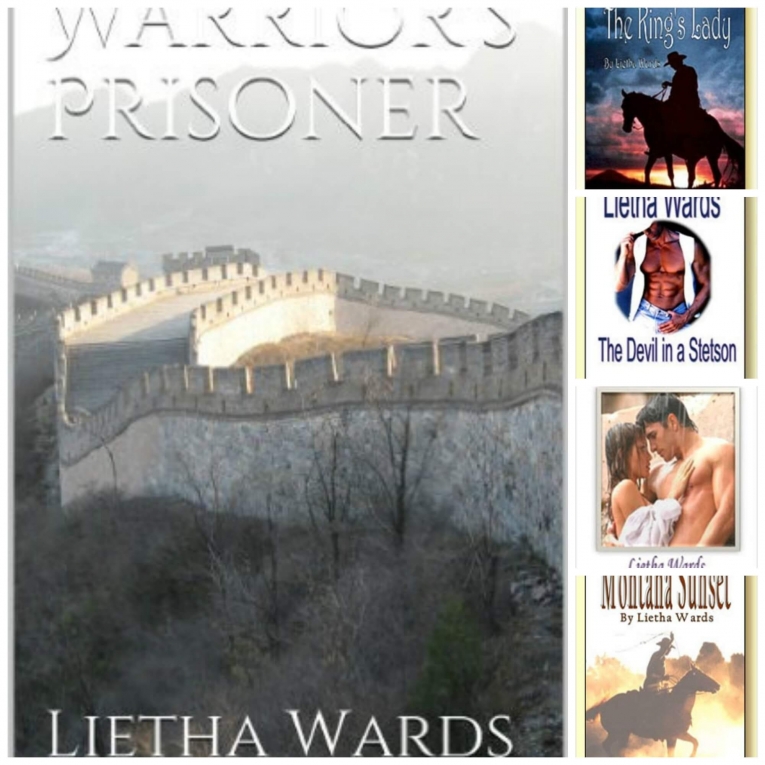 I actually had a pretty good reading week this week. I got to squeeze in a few more books than normal, having been sick and laid up on the bed. I got down with some re-reads, read some that have been sitting on my Kindle for a few months, and even got to taste a few new authors. Let’s start with the old school.

I went on a little bit of a Lietha Wards binge at the beginning of the week, pulling up my favorites of hers on my Kindle. I tore through The Devil in a Stetson (AMZN), The King’s Lady (AMZN,) Montana Sunset (AMZN), Warrior’s Prisoner (AMZN) and The Makings of a Good Man (AMZN). Yes, I burned through all of them this week. It’s actually something I do about once a year. I get an itch for Wards and binge on my favorites. Her heroes can be jerky at first, but slowly they start to crumble for the heroine, and it’s utterly adorable watching these alpha males turn into a pile of love goo. Plus, there is also a lot of jealous moments in them, like the hero not wanting people to even look at the heroine.

After my Lietha Wards binge, I went scrolling through my Kindle to try to knock out some books I bought but never seemed to get around to reading. I’m kicking myself over this because they were wonderful. 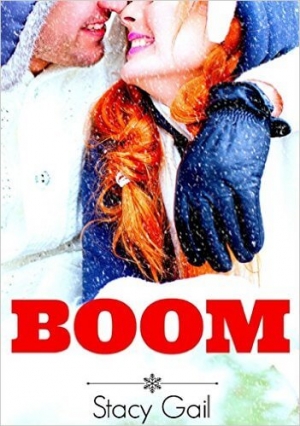 The first was Boom (AMZN) by Stacy Gail. I bought this one a while back because her books are pretty solid for me. Some I like more than others, but this one stole the crown, making it my favorite book of hers to date. It’s about a woman getting snowed in in a small town and the hero trying to make her fall in love with him before it’s time for her to leave. It was like a Kristen Ashley book but sweeter and I never hated the hero. He’s all alpha-sweetness and was done in for the heroine from page one—hero in pursuit the whole freaking time. #score. 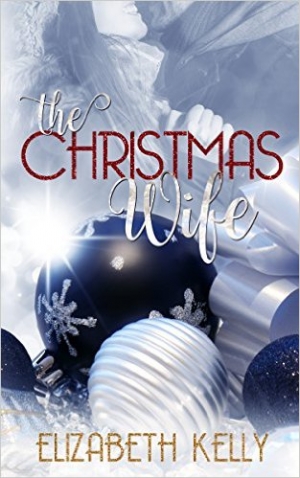 Next I had one sitting all the way back from Christmas: The Christmas Wife (AMZN) by Elizabeth Kelly. It was tagged as a “safe read” (hero never touches another woman after meeting the heroine), and I always click up anything with that tag on it, but I’d been holding back on reading it because the heroine had a kid. The kid actually stole the show and pulled at every mom string that I have inside me. This was a story about watching a cold man warm and want something he thought he never would. It was sweet and light and had this old-school Harlequin Presents feel to it with way better sex. I’ll be checking out what else this author has, for sure. 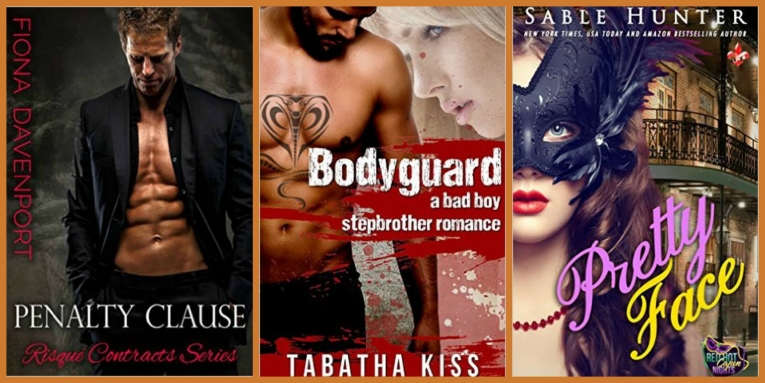 After I knocked those out, I went cruising for something else and clicked up three from Facebook. Penalty Clause (AMZN) by Fiona Davenport, Bodyguard (AMZN) by Tabatha Kiss, and Pretty Face (AMZN) by Sable Hunter. The good, the bad, and (literally) the ugly.

The good was Penalty Clause. I believe it’s the author’s first book and it most definitely has a target audience. The plot is simple and flimsy and a lot of things could have been fleshed out, but that’s not what the book was about. It was about getting a nice dose of a crazy-obsessed hero with some super dirty sex. That’s it. If you’re looking for more than a quick read with an obsessed hero, this isn’t it, but I crave those, so it worked perfectly for me.

The bad was Bodyguard: A Bad Boy Stepbrother Romance, about a stepbrother who’s been in love with his stepsister for years, but he hasn’t seen her in five years and she thinks he’s dead! *gasp* I lasted about five pages sadly. The story opened up with him banging a hooker who looks like his stepsister. Meh…nope. I bet $20 the heroine is a virgin pining after the hero all this time and he’s running around sleeping with whoever he wants. PASS.

Now the ugly. Pretty Face is a story about a girl who has an online relationship with the hero, but she lies about her face because she is scarred. They have sex online, and the hero knows she is his one and begs her to let him come see her.  When he arrives she refuses to see him, scared he won’t want her when he finds out she’s been lying about who she is and has been sending fake pics of her face. Wanting to still get close to him, she befriends him under her real identity and the hero starts to fall for her. It’s kind of like this weird love triangle. It was just okay but also annoying. I ended up skimming a lot of the pages, but it was sweet at the end.

Whoo…I didn’t realize how much I read this week until I started writing this. Next I’ll be jumping into the new Laurann Dohner book Kraven. My hopes aren’t super high for this, but Laurann Dohner is an addiction for me. I’ve read everything she’s ever written and can’t seem to stop myself. Kraven is the second book in her new series VLG. I’m pretty sure the timeline runs alongside the first book, which is a little scary because the first book’s problem was that it was a little long-winded, and I’m scared I’m just going to be re-reading the same rambling stuff I didn’t care for the first time around.

I’ll guess you’ll find out next week! Hope I gave you something to read or maybe stopped you from reading something you wouldn’t enjoy!