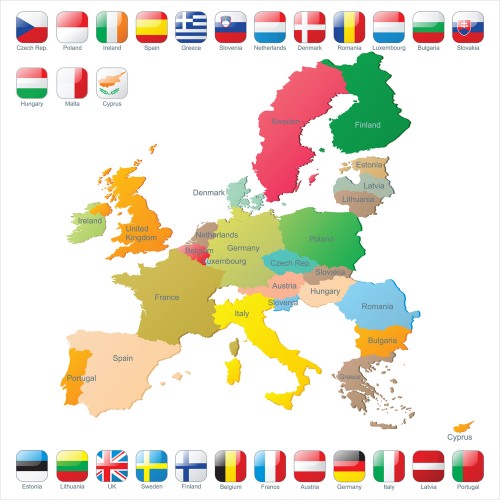 Capitol Records, LLC v. Redigi Inc. – Given the recent ruling in the EU that digital downloads are resalable, I thought it might be worthwhile to revisit the Redigi suit.  To refresh readers’ recollections, the Redigi suit is about whether a company can resell digital products. Redigi allows for the resale of legitimately purchased iTunes music. Capital Records sued Redigi for copyright infringement. In February of this year, the court denied Capital’s request for an injunction that would put Redigi out of business. On July 20, 2012, motions for summary judgment are to be filed with resistances due on August 10, 2012. The court will conduct oral argument on October 5, 2012.   Right now the parties are in a dispute as to whether customer information should be provided to Capitol Records. Redigi has argued that to reveal this information would be to subject individuals to threats of lawsuits. Capitol Records is undoubtably trying to show that the music being sold on Redigi wasn’t legitimately purchased and that Redigi is simply a haven for infringers.

Books That Shaped America – National Book Festival (Library of Congress) – “The Library of Congress, the world’s largest repository of knowledge and information, began a multiyear “Celebration of the Book” with an exhibition on “Books That Shaped America.”  “This list is a starting point,” said Librarian of Congress James H. Billington. “It is not a register of the ‘best’ American books – although many of them fit that description. Rather, the list is intended to spark a national conversation on books written by Americans that have influenced our lives, whether they appear on this initial list or not.”  Library of Congress

I love that the list includes Louisa May Alcott but did Little Women really help shape America?

$7,000 Fine for Sharing “WordPress For Dummies” on BitTorrent | TorrentFreak – “Earlier this year the book publisher named several defendants in an updated complaint, and one has now been ordered to compensate Wiley for sharing a copy of “WordPress All-in-One For Dummies” on BitTorrent. Judge William Pauley entered a default judgement of $7,000 in damages against Robert Carpenter, who failed to respond to the allegations. The man from Poughkeepsie, New York, has been found guilty of a unique combination of both copyright and trademark infringement.”Torrent Freak

European Parliament Rejects Anti-Piracy Treaty – NYTimes.com – “PARIS — European legislators on Wednesday rejected an international treaty to crack down on digital piracy, a vote that Internet freedom groups hailed as a victory for democracy but that media companies lamented as a setback for the creative industries. Foes of the treaty said the vote, by an overwhelming margin in the European Parliament at Strasbourg, would probably end the prospects of European involvement in the Anti-Counterfeiting Trade Agreement, or ACTA, which has been signed by the United States, Japan, Canada, Australia, South Korea and a number of individual E.U. members.” NYTimes