Google wins fair use ruling against the Author’s Guild (pdf link)– The Google Book Settlement was thrown out and the case proceeded forward as fast as a newborn snail. A summary judgment ruling from Judge Chin (now on the 2nd Circuit Court of Appeals) gave Google a decisive victory. Scanning a full text, indexing it, and then displaying snippets in preview is fair use.

Next Chapter in Jeter’s Career? Book Publishing – Because when I think Derek Jeter I immediately think of quality books, the move by Simon & Schuster to pay an untold sum of money for the “Derek Jeter” imprint makes tons of sense. (Sarcasm mode on)

The publishing imprint will include nonfiction books for adults, like biographies and titles on business and lifestyle; children’s picture books; middle-grade fiction; and books for young children who are just learning to read. Jeter suggested the book enterprise might lead to other ways of presenting content, like films or television. NYTimes.com

Fifty Shades of Grey Tests Positive for Traces of Herpes Virus | TIME.com – Here’s a case for why digital library lends are sooooo much better.

Dump your Kindle, bookseller urges as Amazon targets Australia – Would you trade your Kindle for a $50 voucher at your local bookseller?  That’s what this bookseller wants you to do. One person in my inbox commented that she reads on her Kindle App and many people on Twitter were pretty much “I’ll give up my Kindle when my last breath has released.” 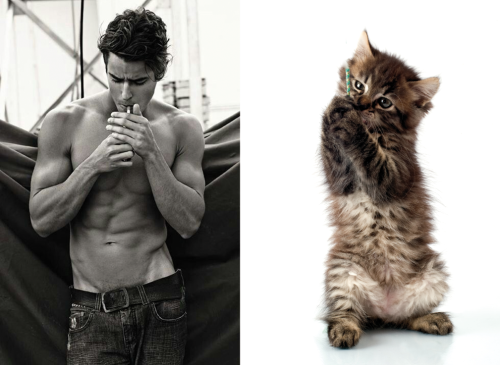 → Jane
Previous article: REVIEW: Never Desire a Duke by Lily Dalton
Next Post: REVIEW: In the Clear by Tamara Morgan