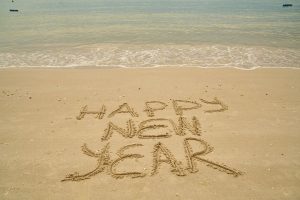 Do you have great reads from 2021 to talk about? What were your favorites? Which books were weakest or frustrated you most? And which books are you most looking forward to in 2021? As always, chatting about stuff in general is welcome too.

→ Janine
Previous article: REVIEW: A Day at the Gallery: An arty animal search book jam-packed with facts by Nia Gould
Next Post: REVIEW: The Vanished Birds by Simon Jimenez