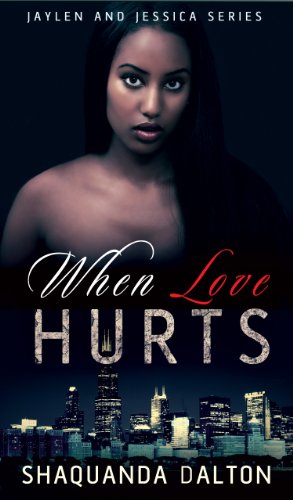 From the Jacket Copy:
I’ve lost my grandmother to a heart attack, the house to foreclosure, and now I’m living in Chicago with a man I swear is cheating on me. I thought he was my soul mate but I was wrong, and now I feel…I just feel….

I love this book…I couldn’t put this book down!
-honesty (reader/reviewer)

This book was a good read that I did not want to end! This book had my heart racing!
-Cecilia (reader/reviewer)

When that man put his hands on me I can’t take living with him anymore. I deice to move in with my best friend Jaylen for a while. He’s a business owner with bills and problems of his own I need him. I just can’t go back to my apartment with that man who i thought loved me. One look at my bruises tells me that love was wrong.

I used to do the deals around lunchtime but I’m working out over my lunch period and thus the deals have been relegated to the evening. I used to do deals the night before, but sometimes the deals would expire before the deal post would go live the next day. However, I think it’s better to risk a deal going south than to post them at night so I’m going back to my old habit of doing them the night before. I hope that I’m more consistent then. Thanks for being patient with me.

So definitely know that this is about an abused woman and her triumph. It is a romance, per the reviews, though so I presume there’s an HEA for our heroine. Lots of good reviews. 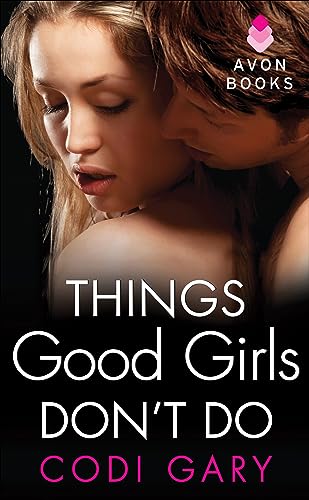 For Katie Conners, being a good girl just isn’t worth it anymore. It used to mean getting the life she always wanted. But that was before she got dumped and her ex got engaged to his rebound. So, after a bad day and one too many mojitos, Katie starts making a list of things a girl like her would never do, not in a million years . . .

As a tattoo artist with a monster motorcycle, Chase Trepasso isn’t the kind of guy you bring home to mom and dad.

And when he finds Katie’s list in a bar, he’s more than happy to help her check off a few items. Especially the ones on the naughtier side . . .

Katie’s more than tempted by Chase’s offer, as long as they keep things uncomplicated. But as they spend more time together, she may just wind up breaking the most important rule of all: Good girls don’t fall in love with bad boys. 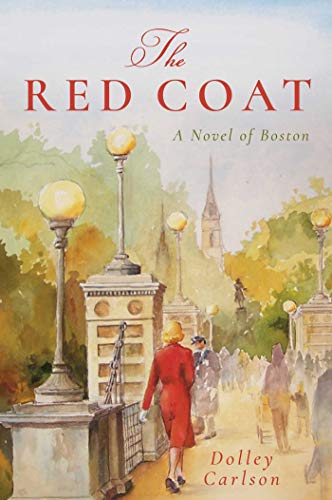 From the Jacket Copy:
Think Downton Abbey, set in the heart of Boston

Irish domestic worker Norah King’s decision to ask her wealthy employer, Caroline Parker, for an elegant red coat that the Beacon Hill matriarch has marked for donation ignites a series of events that neither woman could have fathomed. The unlikely exchange will impact their respective daughters and families for generations to come, from the coat’s original owner, marriage-minded collegian Cordelia Parker, to the determined and spirited King sisters of South Boston, Rosemary, Kay, and Rita. As all of these young women experience the realities of life – love and loss, conflict and joy, class prejudices and unexpected prospects – the red coat reveals the distinction between cultures, generations, and landscapes in Boston during the 1940s and 50s, a time of change, challenge, and opportunity.

Meet the proud, working-class Irish and staid, upper-class Brahmins through the contrasting lives of these two families and their friends and neighbors. See how the Parkers and the Kings each overcome sudden tragedy with resolve and triumph. And witness the profound impact of a mother’s heart on her children’s souls. Carlson brings us front and center with her knowing weave of Celtic passion – both tragic and joyful – words of wisdom, romance, humor, and historical events. Dive into Boston feet first! The Red Coat is a rich novel that chronicles the legacy of Boston from both sides of the city, Southie and the Hill.

Lots of talk about the Catholic Church, some of it very critical say a couple of the reviews so if you’re sensitive about that, maybe skip? Otherwise, for a historical fiction work, it has fairly positive reviews (which I don’t see all of the time in mainstream fiction). 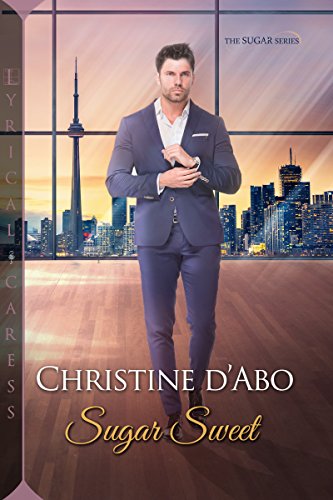 From the Jacket Copy:
Connecting with a sugar daddy is reserved for a certain kind of woman. But some men make you yearn to be that kind of woman . . .

Marissa Roy never thought she would do it. Until she finds herself overwhelmed by debt, college costs—and a vengeful ex-boyfriend determined to ruin her financially. But once she meets multi-millionaire Vince Taylor, the thought of sleeping with her hot benefactor is a major turn-on. Except Vince has one condition to their dating contract: he wants her by his side, but not in his bed. Finding sex was easy, he said, finding someone he could trust was not. Still, his hungry gaze tells Marissa otherwise . . .

She’s the perfect escort—a natural beauty with the kind of savvy discretion that will keep his personal life out of the tabloids. Only Vince doesn’t expect his body to pulse every time Marissa steps into the room, every time she stands close. Too close. He doesn’t expect to find himself pulling her into his arms, night after night after night. Suddenly he can’t get enough of her intoxicating body. And once he’s broken that rule, it’s only a matter of time until he violates his vow to never, ever fall in love . . .

Strong female lead, say the reviews. One said she wished that the hero matched the heroine better but overall positive.