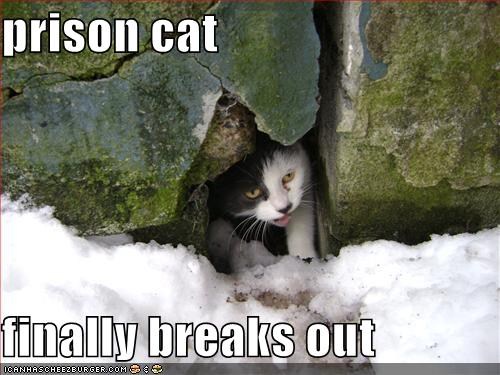 Seven publishing trends that will define 2013 – While this article addresses primarily publishing for newspapers and magazines, there are things to be extrapolated into long form fiction. Hamish McKenzie suggests that in 2013, we will see more of everything. This is a safe set of predictions but digging deeper provides a few nuggets. We are already seeing more serialization in fiction. At least four serialized projects will be published by the mainstream publishers. The digital first arms of the larger publishers are experimenting in shorter fiction as well, in the form of short stories or novellas.

Too much of the shorter length and serializations, however, drives the appetite for long, immersive reading. One reason I’ve heard readers give for the popularity of Kristen Ashley is the length of her stories. You really feel like you are experiencing every aspect of the conflict and resolution with her stories. Pando Daily

The current version can only display distance, but an update, set to hit before StickNFind ships, will add direction, leading you directly to your target. You can also activate a (fairly faint) beeper, and an LED ring around the perimeter of the sticker, further helping you to find the device, even in a dark room.

I can see adding this to any number of things. Engadget

Web link claim for airing in Oireachtas – In Ireland, newspapers are trying to change the copyright law so that a link to an article would require either prior permission or a license. Suggested licensing fees include the following scale:

Needless to say, if something like this was implemented, there would be a reduction in discovery as most sites wouldn’t be able to pay that price.The Irish Times

Examining Sony’s Internet-free method for blocking used game sales – Sony has filed for a patent for a radio frequency tag applied to a game disc that would prevent the disc being played on a second system. Ars Technica


The used-game blocking method described in the patent involves a “radiofrequency tag” and a type of programmable ROM chip that are paired with each game disc and can communicate wirelessly with the game system. The tag and chip can be used to store “unique information” about each console the game has been played on. Thus, when the game is used on a second system, the unique information stored on the disc can be compared to the information stored inside the new hardware, and in turn checked against “use permission” data stored on the EEPROM chip itself. As described in the patent, this “unique information” could be a system identifier or some sort of unique user ID that is somewhat portable between systems.

Many publishers from game producers to movie producers to book producers feel that the used book market unfairly creeps into their rightful profit.  It’s not uncommon.  In the UK, authors receive a small payment every time a book is borrowed at the library.  It is not required in the US because of the Right of First Sale rule which allows a consumer to resell (among other things) a product legitimately purchased.

Brazil inmates train cat for prison break – File this news report under “too strange to be true”. Brazil prison inmates raised and trained a cat to deliver cell phones and tolls that would be used to dig tunnels. The cat would be taken home by relatives and would return with a bag of tools such as saw blades and concrete drilling parts. FRANCE 24

→ Jane
Previous article: REVIEW: A Breath of Scandal: The Reckless Brides by Elizabeth Essex
Next Post: REVIEW: Give In To Me by Lacey Alexander