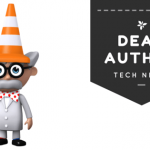 First, this fascinating article: Real Life Cone of Silence? Your next tinfoil hat will won’t be made of tinfoil. A small company called Conductive Composites out of Utah has developed a flexible material — thin and tough enough for wallpaper or woven fabric — that can keep electronic emissions in ... more > 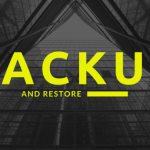 In my line of work, which is databases, the ability to recover from a disaster is a key part of the job description. Things go wrong. Hardware fails, application code has bugs. Users or other applications can write terrible queries that update, insert, or delete the wrong records. The list ... more > 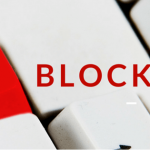 I was all set to write about ad blockers in iOS. I downloaded and set up two of the top rated ones, Purify and Crystal. So far my review is short. They were both easy to set up and easy to configure to the extent there was any configuration necessary. So, ... more >

One of my recurring fantasies has been having the ability to transfer handwritten notes to applications without having to go through slow shennanigans. Other than taking pictures of my notes, dictating them, transcribing them, or wondering if I could build something with Arduino, that’s been, well, a fantasy. Then I ... more >